Whats on next year?

Annie is a Broadway musical based upon the popular Harold Gray comic strip Little Orphan Annie. 11 year old Annie lives in the Municipal Girls Orphanage run by the often drunk Miss Hannigan. Annie attempts to escape to find her parents but is caught by Miss Hannigan. Grace Farrell, assistant to the billionaire Oliver Warbucks, comes to to the orphanage asking for an orphan to come to his mansion for the Christmas holiday. Annie is selected. Come along and find out what happens next.

Cecily, Reggie and Wilfred are in a home for retired opera singers. Each year on October 10, there is a concert to celebrate Verdi’s birthday. Jean, who used to be married to Reggie, arrives at the home and disrupts their equilibrium. She still acts like a diva and refuses to sing. But the show must go on…Both funny and poignant; Quartet has been made into a film starring Billy Connelly, Tom Courtenay, Maggie Smith and Pauline Collins.

Taking Steps is a 1979 farce set in a dilapidated Victorian three story country house, reputedly a former bordello and said to be haunted by a deceased prostitute. The house is occupied by a rich and hard drinking manufacturer of buckets; his wife, a dancer of no noticeable talent; her brother, who wants to open a fishing shop; the brother’s fiancee, who has lately been arrested for soliciting; a lawyer who gives no sign of having a legal mind, and a giggling local who is desperate to sell the house to the bucket manufacturer.

The Ladykillers is a classic black comedy. Mrs Wilberforce, a sweet little old lady, rents out a room in her lopsided house to Marcus, a professor of music. She is blissfully unaware that he is a maniacal criminal who is putting together a gang of misfits to commit the heist of their careers. However, at the final stage, Mrs Wilberforce becomes wise to their deception and the gang realise that there is only one way to keep the old lady quiet. As the gang is killed off one by one in their attempts to murder the old lady, Marcus faces Mrs Wilberforce alone.

Peter Pan; or, The Boy Who Would Not Grow Up, by Scottish playwright J M Barrie was first produced in 1904. This is the classic story of the Darling children and their adventures with Peter Pan, adapted by Kathleen Del Casale, an up and coming playwright and director. The play begins in the nursery of the Darling household in London, where Wendy, John and Michael are going to bed when they are surprised by the arrival of Peter Pan and the fairy, Tinkerbell. Peter has come to retrieve his shadow, which he had previously lost there.

Heathers the Musical is a rock musical based on the 1988 film of the same name. The show opens conversations about dark issues, including bullying, teen suicide, sexual assault, and violence in schools. In 1989, 17 year old Veronica Sawyer despairs at her school’s hellish social hierarchy, where students are tormented by jocks, and the school is ruled by the Heathers: weak will Heather McNamara, bulimic Heather Duke, and “mythic bitch” queen Heather Chandler. When Veronica’s talent for forgery gets the Heather’s out of detention, they give her a makeover and elevate her to their inner circle.

Where to Find Us

Opposite the War Memorial

We’d love you to join us!

Any cookies that may not be particularly necessary for the website to function and is used specifically to collect user personal data via analytics, ads, other embedded contents are termed as non-necessary cookies. It is mandatory to procure user consent prior to running these cookies on your website. 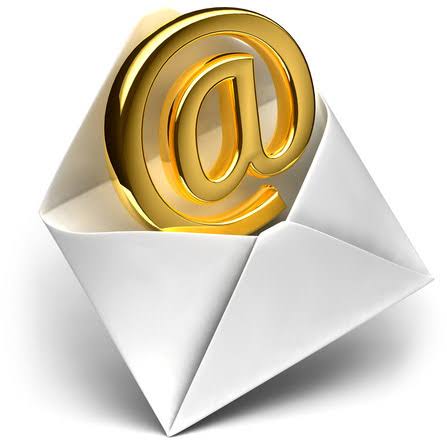